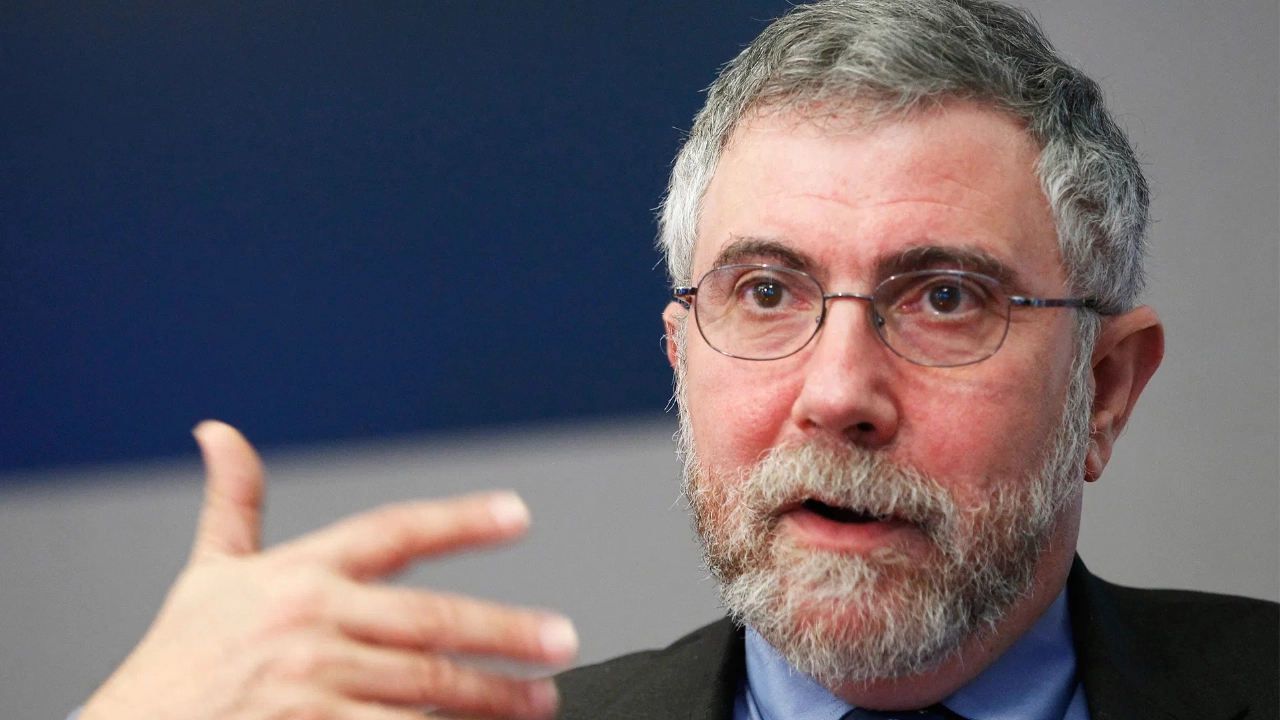 A Response to Paul Krugman from a Keynesian Bitcoiner

I don’t envy your position as public enemy #1 for the cryptocurrency goldbug set, but it’s clear from your recent editorial that your ongoing feud with them over deflation is blinding you to what is exciting about blockchain. And there is much for economists to love. Let me explain.

Bitcoiners are trying to create a public good (a non-excludable and non-rival data network) that is also self-sufficient (pays for its own provision). Mancur Olson taught us this is impossible: that the free market demands enclosure as the cost of provision.

Except this isn’t impossible with blockchain, because Satoshi Nakamoto did more than invent a token: he structured it in a way that paid for the supporting network. That’s a bit like requiring the pasture in the tragedy of commons to be a clearing house for wool-futures and using the income from its trading arm to cover maintenance of the grasslands.

The fact that cryptocurrencies control how fees flow into and out of the network allows them to pay those who contribute to the commons. This can be done without the collusion or privatization Olson believed was necessary. And it opens the door to an entirely new class of solutions to collective action problems. Best of all, the hard part isn’t even the technology. The difficult problems here are economic: how to measure the value participants contribute and pay for it at market rates without compromising the security of the network.

Once you start seeing Bitcoin as a nascent kind of public good, you’ll realize that the network is even more deeply flawed than you imagine and that the people supporting it are not even libertarians at all. Satoshi quite clearly cut corners on self-sufficiency by requiring volunteers to run critical infrastructure, for instance, and his solution (“from each according to his ability, to the miners according to their hashpower”) only resembles free-market capitalism if we squint rather hard.

In the last decade we’ve also learned that the security and openness of these networks is far more dependent on this volunteer-layer than previously recognized. So it is no wonder most cryptocurrencies are having trouble scaling. Making matters worse, almost no developers understand the economic foundations of what they are building: most attribute the openness and self-sustainability of Bitcoin to its decentralization rather than its volunteer-provision, which is a bit like imagining that children get free candy on Halloween because the houses are distributed in space.

But you should put aside the obvious failures in their attempts. Because mining might be broken. And staking might be broken. But the door is open to something important: a new class of public goods that can sustain themselves in the absence of an owner and help us push back against monopolistic encroachment in our digital commons. And all that is standing between us and this reality is fixing the incentive structure that Satoshi abandoned.

So have some empathy for the crypto-classes. If it’s challenging for you to see Bitcoin as a nascent kind of public good, imagine how difficult it must be for them, non-economists cosseted in an ideology that teaches them free markets can never fail. The people embracing Bitcoin do have an admirable desire for egalitarianism. Is it any wonder they read that idealism into a virtual token and defend it using an analogy to gold? Surely no more unreasonable than you — in objecting to their arguments — doing the exact same thing.

At a minimum, you should stop making objections to cryptocurrencies on the grounds that private companies like Venmo provide commensurate services. Arguing that public goods are pointless because private ones exist is no different than arguing Linux is useless because Windows is around. The properties of openness and non-excludability that characterize public goods may be abstract, but they are very real in terms of the permissionless innovation they unleash. And if you still care about net neutrality, for instance, you should also realize that the open data-layers these networks support will ultimately be as if not more important than the financial tokens that sustain them.

And if you want to help, please send the economists. The biggest problem in the blockchain industry right now is the lack of understanding developers have of the underlying economic problems they face. This is why most chains are enclosing (hello, Mancur) previously-open networks components in a bid to induce the private sector to scale them. Delivering on the promise of a genuinely public blockchain will require something harder: aligning the incentives in these systems with market-based price signals. And that is a problem that has everything to do with economics and absolutely nothing to do with gold.