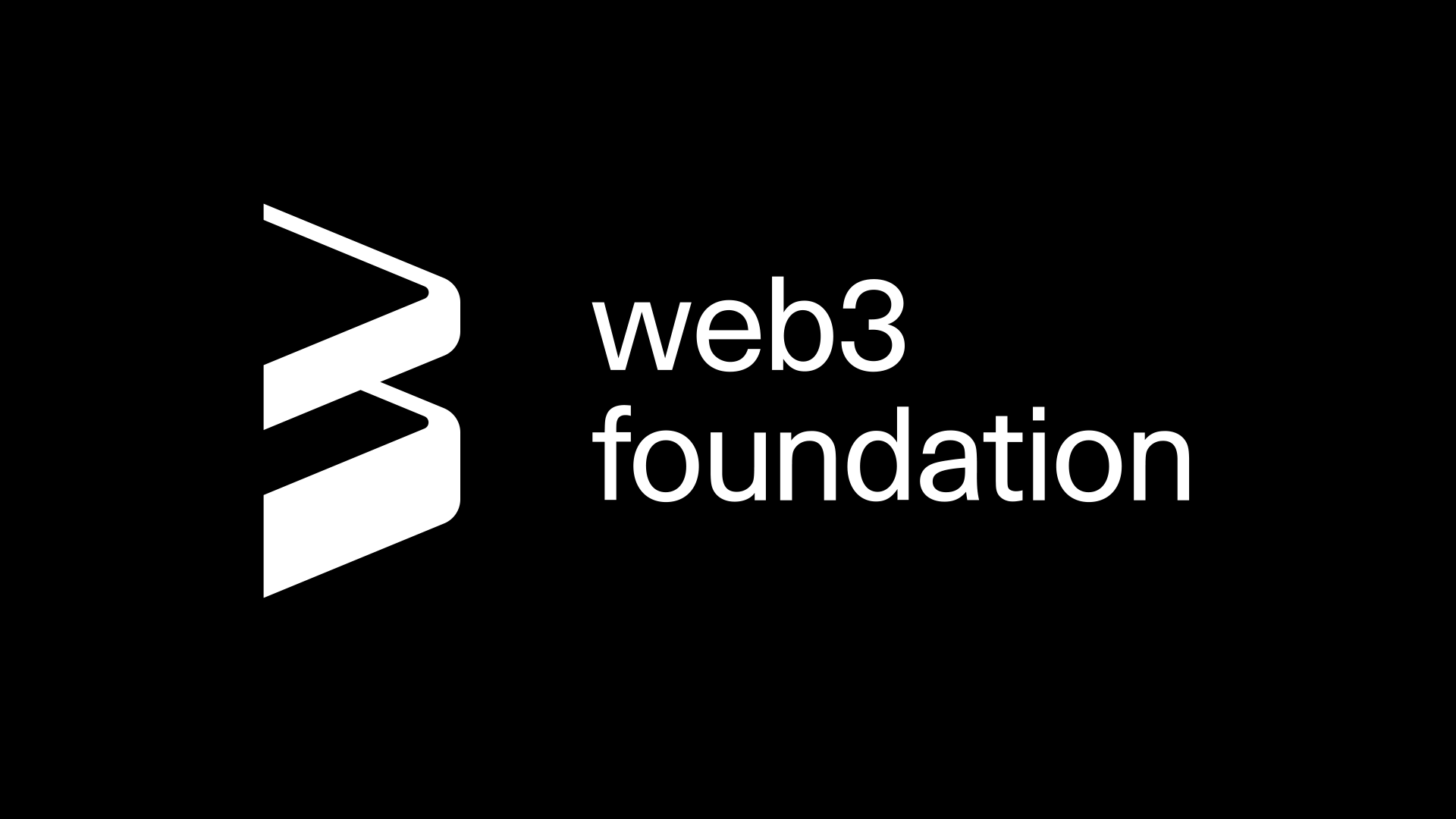 Saito, the Web3 Foundation and the Future of the Decentralized Internet

In a few paragraphs we’ll explain why Saito is the key to delivering Web3 and how our work with the Web3 Foundation Grant is setting the stage for a truly distributed Internet. Before we get there, we need to briefly explain the major economic problem facing the distributed Internet.

Start by remembering how things used to work. On the traditional Internet, companies like Facebook and Google created private databases to authenticate users and store their data. These companies restricted access to their private databases to force their users to use their websites and services. The business model for most companies was selling enough advertising to pay for the cost of running the servers.

This entire model changes in Web3 because users are identified by cryptographic signatures. And instead of uploading data to private corporate-controlled databases, users publish it onto public networks where anyone can download and use the data. This shift to using public networks allows anyone to write applications that compete on equal terms. There are no companies controlling who accesses the data. And there is no need for them since the transaction fees that users pay are supposed to cover the costs of running the network.

See the problem? As you can probably already tell, the core problem hereis economic: transaction fees are supposed to pay for everything the network needs, but in reality other blockchains give them to miners, or stakers, or storage providers. Smart design can shift who gets paid, but tweaking the recipient just moves the funding problem around. And paying people to mine or stake or store data is pointless if no-one has an incentive to take the resulting data and share it for free with network users in the petabytes-upon-petabytes needed to support user-facing Web3 applications.

If you’re interested in the technical details of how Saito accomplishes this, the best place to start is with the Saito whitepaper. A non-technical explanation is that Saito pays a percent of each dollar collected to the nodes that collect transaction fees from users and route them into the network. The mechanism that accomplishes this is elegant and powerful. What it gives us is a system that subsidises any activities that generate transaction flow, whether that be by serving archived transactions to users, generating lite-blocks for browser applications, or even running infrastructure for partner networks like Polkadot. Anyone who sets up a node on any of these blockchains will have a way of earning income from providing the infrastructure.

This bring us to the Web3 Foundation. Because Saito is designed to service users, the applications that run on the network are far more powerful than smart contracts. The family-friendly boardgames on the Saito Arcade may make for a fun way to spend Sunday afternoon, but all of them use advanced cryptographic techniques to shuffle decks, roll dice, and deal cards. The applications may feel like Facebook games, but are sophisticated programs with few restrictions on what they can do. And this is one of the reasons integrating with backend protocols like Polkadot and its parachains is important: combining self-funding user-facing networks with asset-management chains will allow developers to build user-facing applications that can outcompete the traditional Internet giants.

So what is happening in the Web3 space is more than simply connecting Polkadot and NFT operators with Saito-powered chess games: what is getting built is a supporting layer that will allow developers to build almost any kind of blockchain application they wish. The same tools that can power a game of Parcheesi can ultimately build almost any other type of on-chain application, and all without a need for monopolistic network providers like Infura wrapping their claws around a closed network layer.

If you are new to Saito and Web3, we hope this has been a useful introduction: when you think of Saito, think of us as the user-facing component of the browser ecosystem. Or better yet, check out our growing community of applications and developer resources yourself and help us build and test the blockchain applications that will matter for tomorrow.

We are pleased to announce the launch of Saito’s official bug bounty program. Our goal with this program is to provide...

We are pleased to announce the launch of Saito’s official bug bounty program. Our goal with this program is to provide...