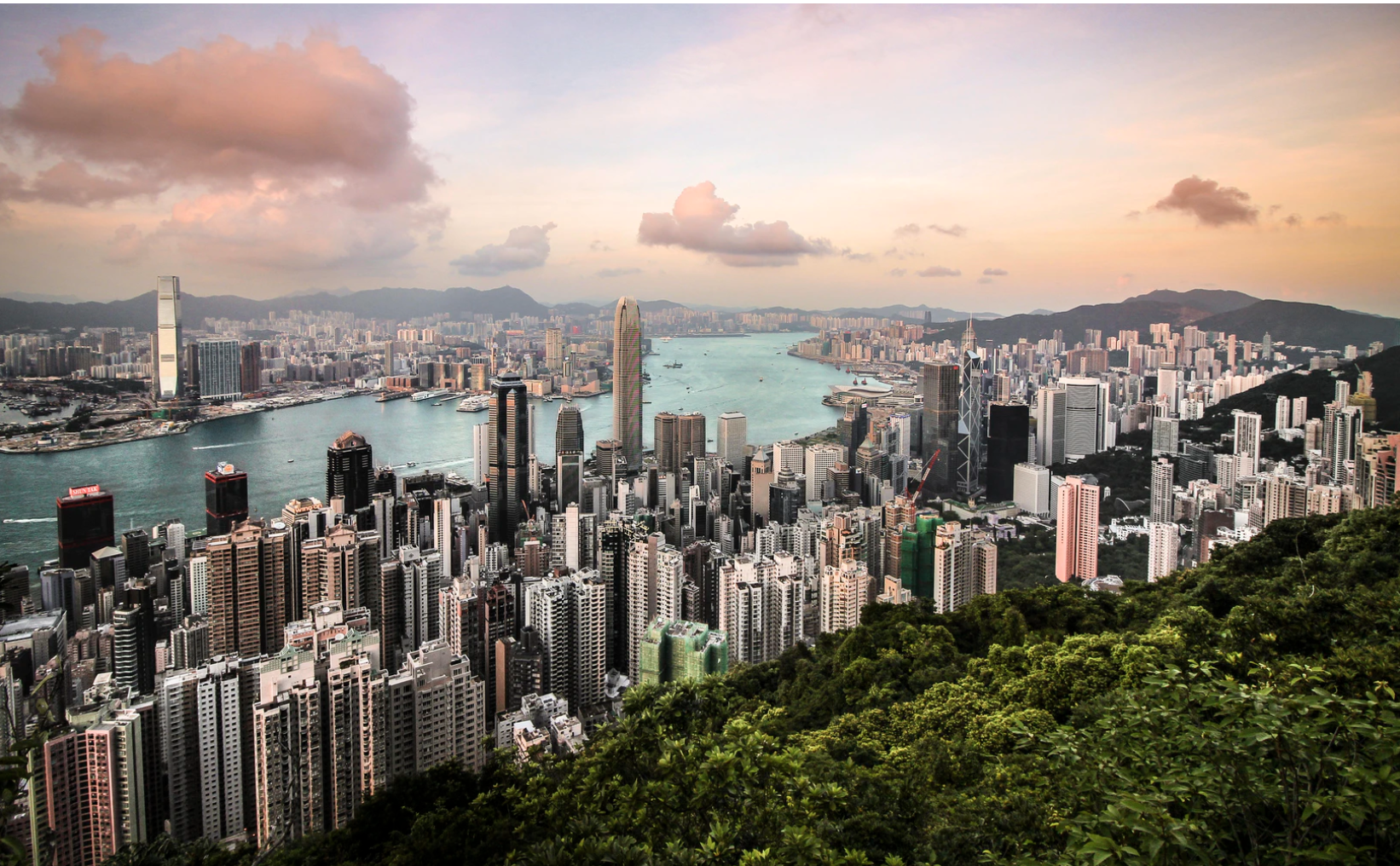 The Starting Point in Hong Kong: what should we pay for?

Saito started in Hong Kong in the Spring of 2017. Richard and I had both been in China for a long-time by then, but the country had been making it harder to get long-stay visas so I found myself spending more time in Hong Kong on visa-exits and staying longer each time I visited.

I didn’t have many friends in Hong Kong, so would focus on work when in town. And the puzzle that drew me into Saito on that visit was a problem I couldn’t shake. Why couldn’t we find a secure way to give our transaction fees to the nodes in the peer-to-peer network? The focus wasn’t on solving majoritarian attacks: at the time I didn’t even realize the two problems were connected.

So every night I’d fall asleep to the problem in a cheap Kowloon hotel and every morning I’d take the ferry to the island proper and drift between Sheung Wan and Causeway Bay with my laptop and a spare tee-shirt. There aren’t a lot of cafes in Hong Kong because space is precious, so I’d head to my favourite spot on Prince Edward Terrace and start working, and when I hit a brick wall I’d walk and walk and walk somewhere else while trying to think my way clear of the issue.

Why did every approach have fundamental problems? The more I waded into the economics of a fee-only network the more circular the issues became and the more doubts I had that POW and POS even solved them. I remember once winding my way back up Nathan Street only to realize with a start what would happen to Bitcoin if the supply curve for its work function flattened out? And what was preventing attackers from deliberately lowering the ROI from mining or staking? Saito was born in the thicket of these economic problems: it would be two more years before Vitalik would even coin the term “discouragement attacks” to describe a subset of the problems we had already fixed.

In retrospect, I suspect the only reason that Saito ever got clear of the mess is that we started with the right problem: the intuitive sense that any solution needed to derive work directly from the transaction fees. Losing a comfortable abstraction (“mining keeps us secure”) is hard for people new to Saito. It’s counterintuitive to reduce blockchain mechanisms to puzzles involving circular money flows, but it’s also the only way to avoid confusing yourself on the fundamentals.

And the reason I’ve been thinking about that time in Hong Kong recently is because of the number of discussions that have popped-up arguing over the best way to carve up the block reward. Amaury Sechet is probably the most responsible for opening this Pandora’s Box and while I’m sympathetic that people building infrastructure should get paid for their work, it’s also shocking how many free market bitcoiners have no problem with technocratic price-fixing as long as the price-fixing puts money where they prefer.

I suspect most people don’t think about these problems because they’ve never pushed past the mining and staking layer to the deeper economic problems of measuring and paying for value. This is legitimately hard to do, but it’s also productive because once you’re trapped down there for a while you’ll realize there is only one solution that works. So let me give it to you and you can try it out as a thought experiment.

Instead of deciding for yourself what activities have value, try changing who gets paid in your network until you maximize overall income. If paying for software development results in more transaction fees coming in do that. If paying for infrastructure increases fee-inflow do that as well. Just remember that the same logic applies to removing payments: you have to defund whoever is least efficient at getting users to pay fees. Keep switching who gets paid until you cannot make any changes that increase network revenue and you’ll have the optimal blockchain. As a side benefit, you’ll also be thinking about blockchain like an economist instead of a computer scientist, which has its own knock-on benefits.

The reason paying for fees works is because the fee-paying users are the only people in the network who know why they pay fees – what motivates them to use the network and keep it alive. And the only proof-of-payment that the network really needs is the proof that you’ve contributed more in value than you’re removing in fees. This is why the approach also eliminates majoritarian attacks, because if you only contribute 51 percent of value a consensus mechanism that pays for fee-inflows makes it impossible to collect more than 51 percent of fees.

And this is why the whole thing matters. In a Saito-class network, the blockchain can turn any form of value-provision into a claim on payment. This means that if there is demand for access points, Saito will fund access points. If there is a demand for software it will get built. If users want more off-chain bandwidth from their ISPs the blockchain can pay for that as well. In the long-term, we believe the provision of network infrastructure will replace mining as the dominant form of work in the user-facing web3 layer. And if you work through the economics you’ll notice that this also makes Saito-consensus about 4x cheaper per-byte than any POW or POS system, because the network gets cost-of-attack from the work everyone else has to do anyway but cannot pay for out of consensus.

And all this makes Saito the best thing to happen to the blockchain space in a long, long time, because most blockchains struggle to fund infrastructure. And Saito makes this problem go away. Want someone to run an access point for your Polkadot parachain? Need someone to lock up liquidity into a Lightning Network channel? Saito lets users decide what they find valuable and will pay for all of these activities. All that blockchains need to do to start funding infrastructure deployment is have an application on Saito that uses their chain.

Saito is still a long way from being a top-three blockchain. But we are getting there. When we look back at this period from the future, I suspect the high-water mark of the technocratic age will be Vitalik’s 2018 paper on discouragement attacks, the exact moment the state planners gazed at the problem, declared it too difficult to solve, and went back to technocratic price-fixing.