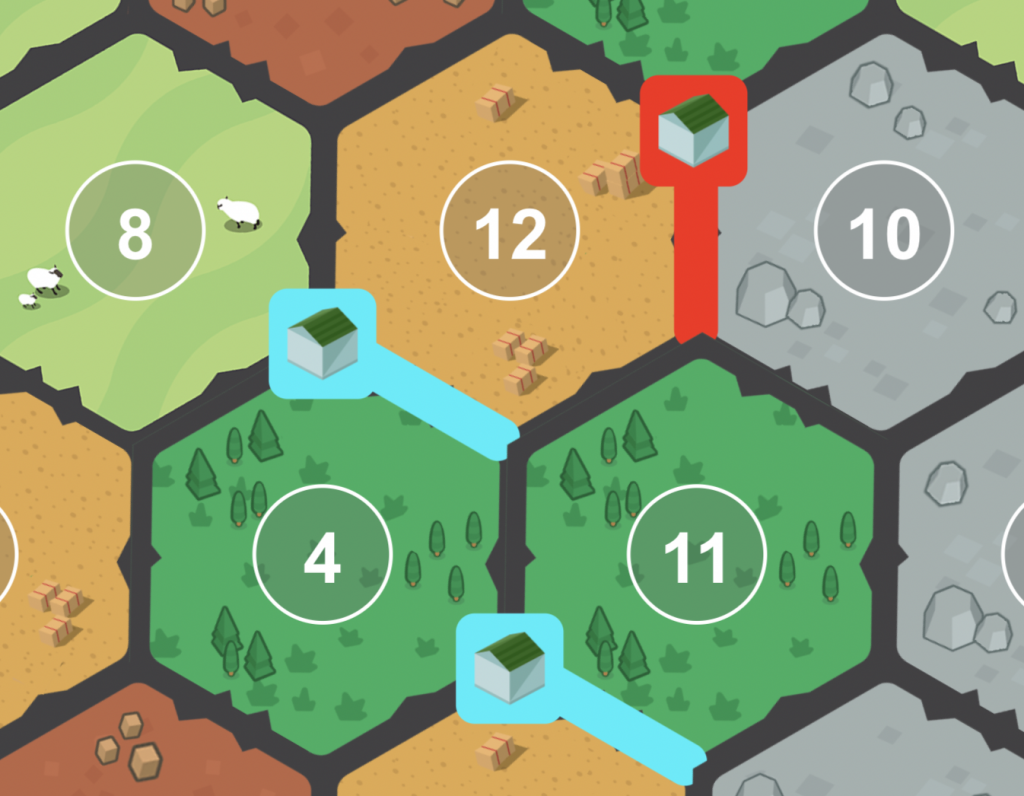 As aficionados of the Saito Arcade will have noticed, this week marks the graduation of our island-settling-game “Saitoa” out of beta and into rotation on the Saito Arcade, where we hope it will join other games including Poker, Red Imperium and Solitrio as community favorites.

This week’s release brings the total number of games on the Saito Arcade to nine, with an additional seven in various stages of development behind the scenes. If you’re a gamer / developer / designer /artist and want to help expand the number of games that are available please get in touch. All of these games are available in our official Github repository, and will periodically show up on our staging and test servers as well.

The first thing many people notice about the new games is their improved look-and-feel — things like textured board and tiles. Beyond these more cosmetic improvements, our team and community have been hard at work revamping parts of the underlying game engine and its set of standard components. We have recently completely re-written the Game HUD, a component which lists cards and provides a way for players to select from a limited set of options. The draggable box that displays player information in games like Wordblocks and Blackjack has also been upgraded.

Less visible improvements include better support for games with hexagonal tiles, simultaneous card selection, and web3 crypto integration (coming soon!). Those who look closely can also find some more experimental features: support for capturing in-game screenshots as well as the ability for players to save and load multiplayer games. This last feature is particularly useful in games like Red Imperium where it is coming in useful for debugging advanced technologies and late-game weapons.

As always, much of the work that is happening around the Arcade is community driven. If there is a particular game you would like to see developed or you have programming or artistic skills and are looking for a way to help out, please get in touch. If you let us know what you think you can tackle we can direct you to a project that needs help.